A BMMI branded cake and Red Bull… sounds like a perfect party! The Red Bull and Consumer teams got together recently to recognize the achievement of our hardworking Impulse Salesman, Suresh Kumar.

During a cake cutting ceremony, where Red Bull cans were also handed out to those who attended, Suresh was awarded with a Winning Hearts for his contribution towards great results in the month of November.

Suresh has been responsible for the sales of Red Bull for the Manama, Central Market and Naim areas. He brought in a total of 200 customers, resulting in an average monthly sale of 1,500 cases of Red Bull in these territories. However, during the month of November, Suresh went the extra mile!

Sales Manager, Fadi Al Mahamid, said, “As one of the dedicated salesman, Suresh successfully covered Hoora as an addition to his existing area, achieving a sale of 2,300 cases of Red Bull in November with extremely high productivity. He has displayed true commitment towards his job, as well as hard work and a great strength in character.”

Suresh has always shown that he is committed to his personal and professional goals and big congratulations to him and the team! Keep up the good work! 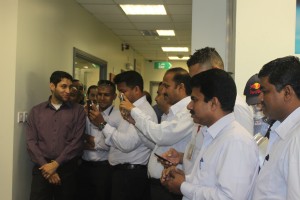 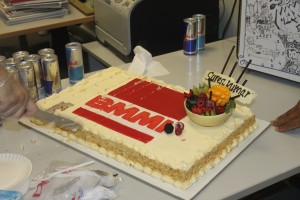 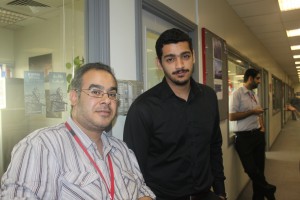