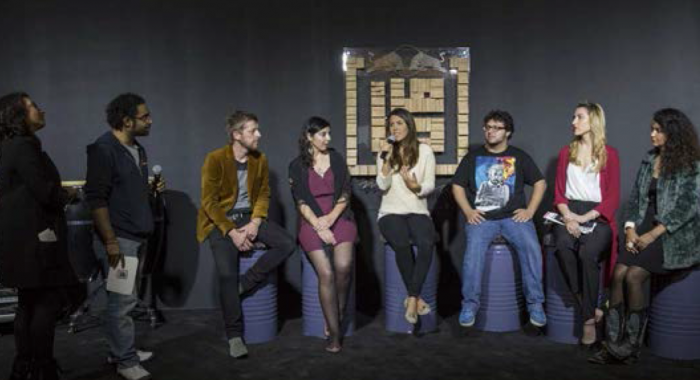 What was in the beginning an old deserted supermarket in Amwaj Islands, has now opened its doors as Malja, the region’s first open permanent creative space.

Excited local artists and guests from around the region toured the space on January 30, when it officially opened its doors in an event hosted by Bahraini stand-up comedian Imran Al Aradi.

The big bang occurred later in the day, when Malja’s doors opened to the public at 4pm, welcoming 250 art and culture enthusiasts, artists and scene leaders to the venue. Shortly after, Ali Fingerz and Ameera Ali, the evening Emcees, hosted the creative minds behind Malja on stage for
engaging discussions with many of the collaborators. Check out the list below:

Artists, curators, and enthusiasts mingled and interacted throughout the night, eventually resulting in impromptu jam sessions and breaking battles, illustrating exactly what the space represents as a hub for collaborations and curation.
It was an electrifying way to start Malja Bahrain’s opening week, that’s for sure!

Take a look at all the pictures from the opening! 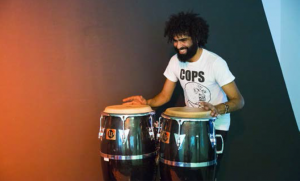 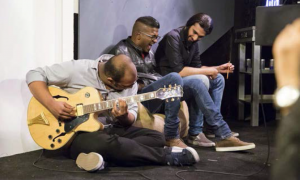 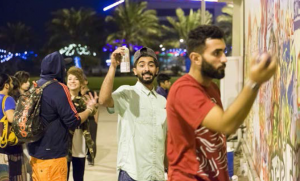 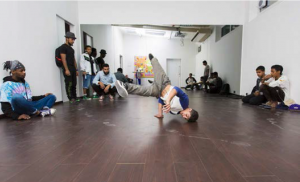