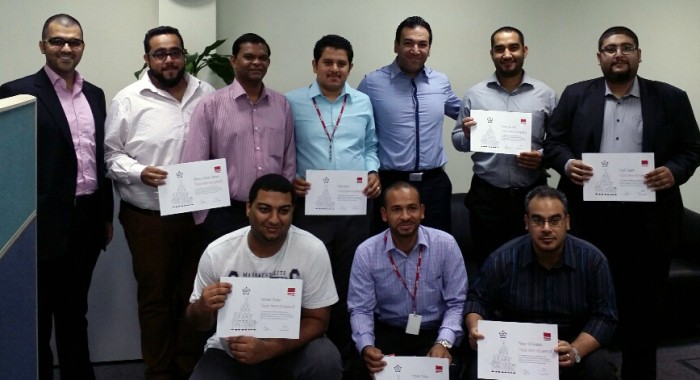 Our Beverages team in Bahrain has successfully moved offices!

The employees, who were previously working out of the MENAS office in Umm Al Hassam, relocated to our BMMI Bahrain Headquarters in Sitra, after months of planning.

The IT and Integrated Facilities Management teams collaborated to ensure the move was a success and that it went seamlessly. Through their hard work and determination to get this done on schedule, they worked tirelessly over the weekend, with no major issues reported.

Thank you to all those involved, and keep up the good work!