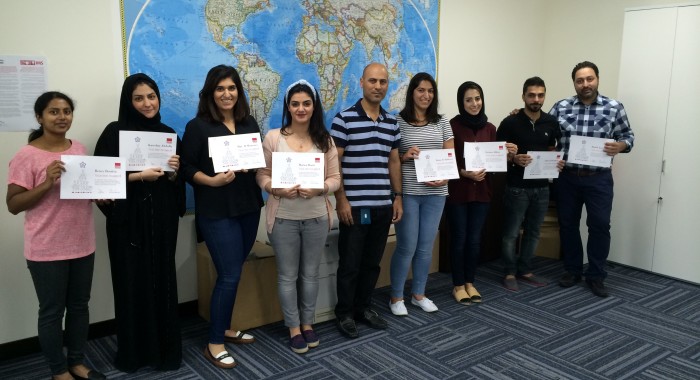 The BMMI Bahrain 2015 staff party ended with laughter and dancing and was definitely a night to remember, thanks to the HR team!

Dubbed as one of the best staff parties yet, the team spent endless amounts of time organising the event and ensuring it was an entertaining and enjoyable night…and it definitely was.

“The team contributed massively and were completely dedicated to fully arranging and organising the 2015 annual staff party,” he said. “The result of this effort was seen by most, if not all, of the employees. Recognising such effort is a must. All those involved displayed the five values of our Winning Hearts culture and I am very proud of them all. The team worked during work hours as well as non-working hours to ensure everything was finalised and perfect. It is an award that is truly deserved.”

Great job and we’re already counting down the days until next year’s big bash!