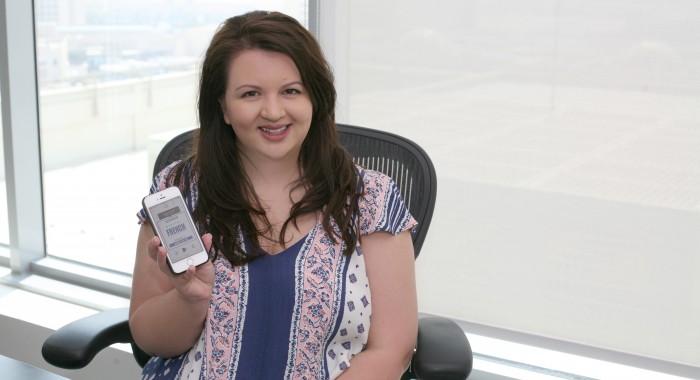 Without language, one cannot talk to people and understand them; one cannot share their hopes and aspirations, grasp their history, appreciate their poetry, or savor their songs - Nelson Mandela.

This is a small extract of what I listen to every day. This isn’t just any random French audio track. It’s Pimsleur – an audio language learning system.

Earlier this year, I decided since my Arabic language skills are beyond hopeless, I would try and tap into that high school French reserve somewhere in the back of my brain and start learning French again.

But you see this whole language thing; it’s a challenge for me. I have always said, God has blessed me with many gifts but languages was never one of them.

It was actually my friend May who told me about Pimsleur and that I could reach conversational fluency after 150 lessons. I was sold; this had to be my solution to mastering French.

So what is this Pimsleur all about? It was designed over fifty years ago by Paul Pimsleur, a linguist and teacher of French phonetics and linguistics at UCLA.

Despite being a visual learner, the Pimsleur approach seems to be working for me. It might not work for everyone but for just thirty minutes a day, I manage to talk to my Pimsleur friends in the car, or while I’m cooking or sorting out my laundry, it helps me practice my pronunciation and expand my vocabulary.

Yes, sometimes the conversations are a bit strange but it acts as the perfect supplement as every little opportunity to practice helps. The biggest advantage is you can learn anywhere; I’ve got all my lessons downloaded on my phone.

Sometimes I’m not even sure if I learnt anything during the lesson but the next day French words just come out of my mouth without even thinking about it. That’s the crazy thing about the Pimsleur method. I now know it’s a result of spaced repetition, a concept invented in 1932 by Professor C. A. Mace.

I forgot to mention reading sections are also included, but the majority of the lessons and time is spent listening and speaking.

Despite being a little scared to fail this language mission, I am really determined to keep it up. In case you’re planning on testing my French skills, FYI, I’ve only reached Level 2, lesson 35 and I have another 115 lessons to go!

With over forty different languages to choose from (Swahili anyone?), try a free 30-minute lesson today! http://www.pimsleur.com/list-of-languages