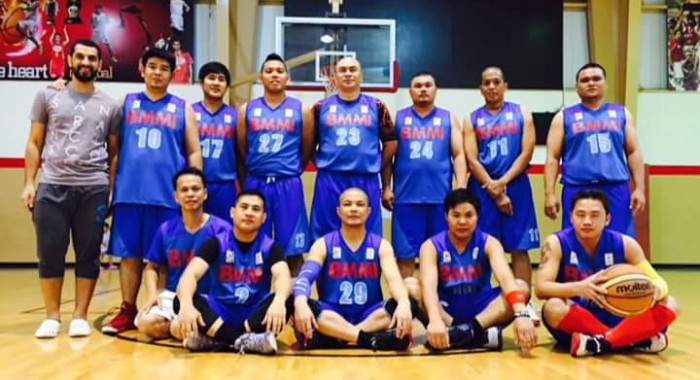 The Sports & Social Committee has had some big wins recently, taking home the first place trophy in Bapco’s Annual Badminton tournament and in Batelco’s Basketball cup!

A total of seven teams from Bapco, ALBA and Tatweer were part of the badminton tournament, with the BMMI team comprising of Ramachandran, Madhu Menon, Gilbert Vincent and Ehsan Ebrahim. The team managed to win the tournament by defeating the Bapco A team in the finals, which took place at the Bapco Club.

It was a heated match between BMMI’s Basketball team and the Dohat team, but BMMI proved to be the better player and swooped up the final cup!

Well done to all the teams involved!