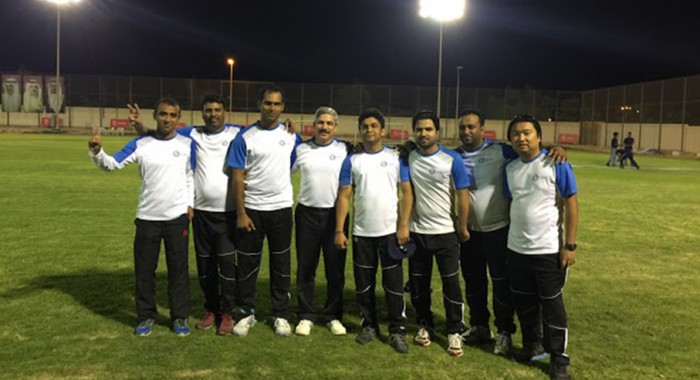 Taking place on 20 December at the Batelco grounds at 6.30am, it was a long and grueling day for the 23 teams that participated. Each team played two matches to qualify for the final.

ISS qualified for the pre-quarter final stage comfortably and was on the roll for the last two matches as they went on to enter the finals at the pre-semi finals.

A hearty and vocal support by the ISS supporters kept the team motivated throughout the day. In a very tough and heated final, chasing a huge target of 82 runs, ISS fell short of the winning title and ended up as runners up of the tournament.