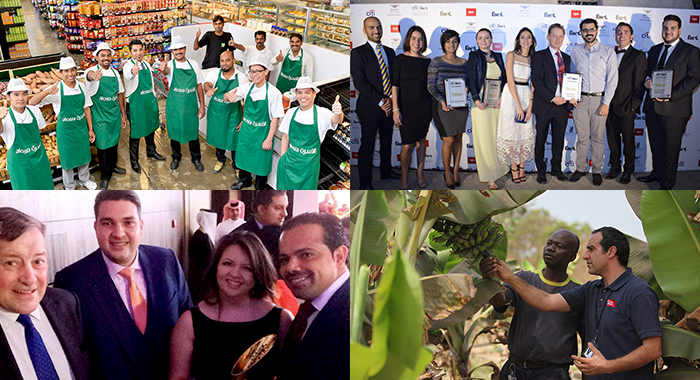 As the first month of the new year comes to a close, we thought we would take this opportunity to reflect on some of our major milestones last year: 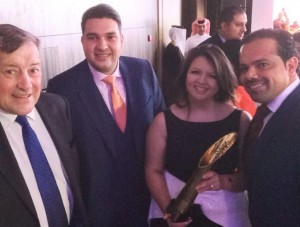 BMMI Shops beats a record sales growth after the renovation of its Mina Salman shop.

BMMI introduces a new café concept, Delilah’s, based in Amwaj Islands and Saar. 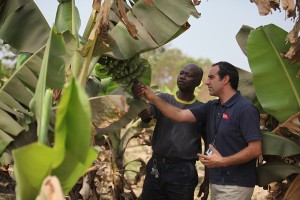 GSS Gabon partners with L’AMIM, a local association of farmers, in order to procure fresh produce locally and support farming and sustainability practices in Gabon.

La Vinoteca Barcelona and Café Amsterdam become fully certified with the Integrated Management System (IMS), conforming to all the requirements of all four standards for food safety, health and safety, quality and environment. 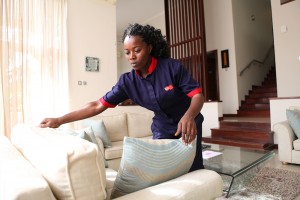 GSS Gabon team signs a contract with Total Gabon’s four sites, winning the bid against companies from five other countries, including two from France.

GSS Gabon signs a three-year contract with the Minister of Labour to provide 20 Gabonese youth with training and internship opportunities. 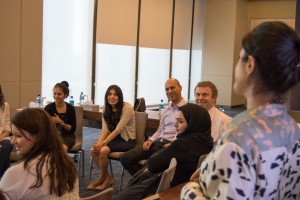 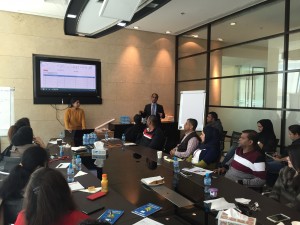 BMMI Shops makes a technological breakthrough and launches an Android and iOS app, allowing customers to order all their favourite beverages from the palm of their hand. 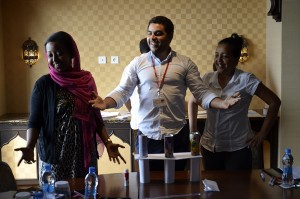 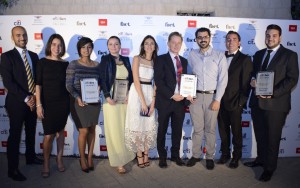 La Vinoteca Barcelona is awarded as the best Mediterranean restaurant of 2015 by the Ministry of Industry, Commerce & Tourism as part of the Food & Travel Arabia awards.