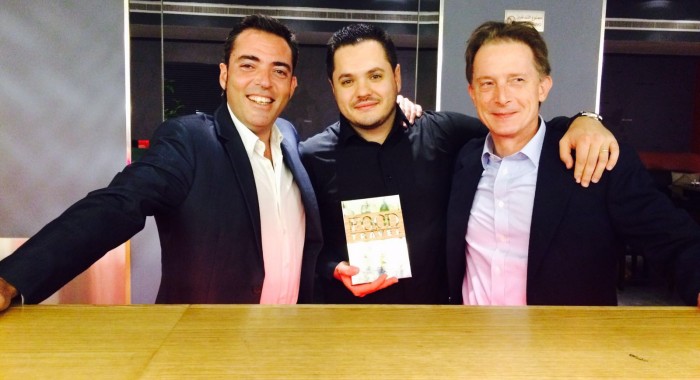 La Vinoteca Barcelona is at it again and was recently selected as a finalist for the 2016 Food and Travel GCC Awards!

A great accomplishment, the Mediterranean restaurant was one of the four outlets in the “Spanish” cuisine category competing against each other for the “Best Restaurant” in the Gulf region.

Being up against big players who have been in the industry for a while, La Vinoteca Barcelona didn’t take home the award, but that didn’t demotivate the team in the slightest.

“To be selected as a finalist is an accomplishment in itself. We were competing against restaurants in the region and I am proud that we were considered,” said Executive Chef Joan Gomez. “The team here at the restaurant has been doing an incredible job and I want to take this opportunity to thank them for all their hard work!”

Congratulations team and we are looking forward to next year!