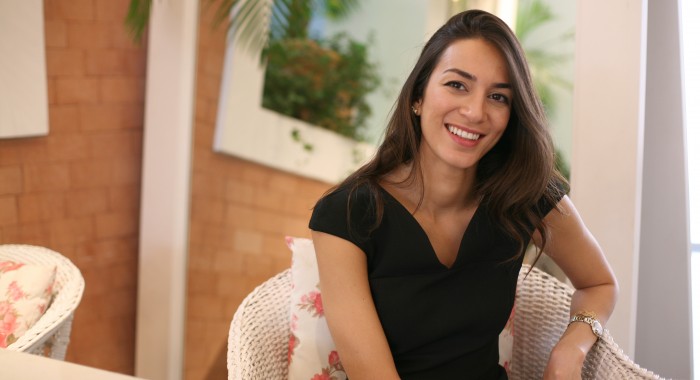 Sarah Al Sairafi joined BMMI as a management trainee in April 2010. Now, Sarah is our Talent Manager. Below, she shares her experience.

I started in April 2010 in the position of management trainee (now our Young Leaders Programme). I settled in HR as an Employee Relations Officer, then I became the Systems and Report Specialist. Not long after, I became the Performance Management Specialist before I found my true calling as the Talent Manager.

My two biggest motivations and inspirations have always been my parents. They have such a strong and equal relationship, and have always supported and encouraged my decisions in life. I never sensed any gender boundaries between them, and perhaps for that reason I never felt there was ever a difference between men and women. I believe that the only differences between us are biological, and it’s important to understand that these differences are actually complimentary.  A very small example would be that women have wider peripheral vision, and men have a narrower line of scope (almost like a sharper focus). Neither one is better than the other. In fact, it is only together that you get the best view. I see that in my parents; their strength as individuals is inspiring. Yet their strength together is immeasurable. That’s why I believe in equality.

As humans, we strengthen one another. I’ve faced challenges in life just like everyone else, but I never felt it was because I was a woman. Obviously living in this part of the world, the inequality others face became apparent growing up, but it’s difficult to put myself in others’ shoes when I haven’t experienced it. So I suppose the best advice I can give to women is not to define yourself by your gender, but define yourself through your action.