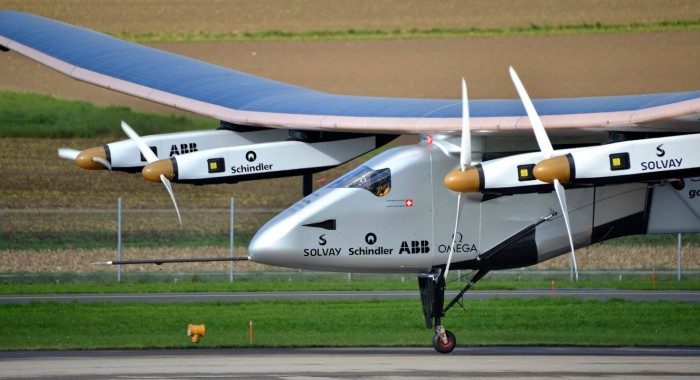 The World Intellectual Property Organization (WIPO), in conjunction with INSEAD Business School and Cornell University, recently released the 2016 edition of the Global Innovation Index (GII) report on the 8th of August. The GII report provides an international benchmark which ranks and measures the performance of 128 economies through detailed metrics in the area of innovation; representing 92.8% of the global workforce and 97.9% of the global GDP.

WIPO ranks the innovation performance of countries on a yearly basis according to the number of patents in addition to other indicators. The GII 2016 theme is “Winning with Global Innovation”, where the index is based on 82 sub-indices measuring innovation in detail- providing a clear understanding of how innovation drives economic growth and prosperity.

The report examines a number of factors that fall under seven main pillars in relation to the research. These include: ‘institutions, human capital and research, infrastructure, market & business sophistication, technology and creative outputs, and finally knowledge’. Officials have stated that the key lies in creating new services and combining multiple technologies rather than developing new ones to fuel economic growth. According to the Director General of WIPO, Francis Gurry, “In this current economic climate, uncovering new sources of growth and leveraging the opportunities raised by global innovation are priorities for all stakeholders.”

Switzerland topped the list for the 6th year in a row. WIPO attributed new products and services fueled by innovation to have attributed to the country’s economic growth. In fact, its ‘high profile’ green innovation projects such as “Solar Impulse”, the first Swiss solar-powered plane is the most recognized example. They have been having numerous projects specifically focusing on sustainability especially in terms of exploring environmentally focused solutions in the constructions sector. Despite its growing population and demand for space required per person, emissions still dropped between 2000 and 2013.

Sweden came in second followed by Britain. Additional highlights include Singapore, which ranked in 6th and China climbing to 25th place, a record for the country.

WIPO continues to lead when it comes to research and highlighting the massive potential which stems behind knowledge-sharing, talent and experiences. It captures the multi-dimensional facet of gains stemming from global innovation. In fact, the report concludes by stating the immense possibilities that lie behind expanding global public and corporate research and development cooperation. It encourages the intensification of partnerships particularly in the areas of entrepreneurship and science which will create ‘new engines of growth’.