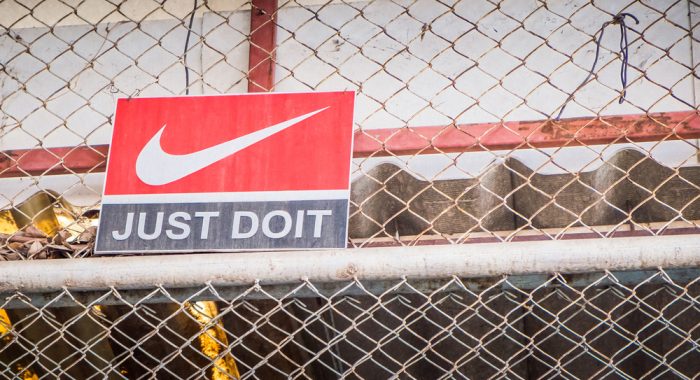 In today’s business environment, some companies focus their attention on financial imperatives, while disregarding ethics and values. With uncertain economic conditions and market competitiveness, many corporations often strive to mitigate costs before considering anything else. This constant drive of containing costs is often most compelling in the supply chain.

An effective supply chain is usually agile and responsive to changing priorities by keeping costs in line, delivering on time schedules, and giving companies the opportunity to scale for growth. Globalization, technology and the ever-growing desire for increased profit have made it possible to manufacture parts in one country, assemble it in another and sell them in a third.

The shift in supply chain management, however, did not abolish consumer activism and the need for corporate citizenship. Actually, it requires that it becomes more rigorous, holding the parent company and its numerous contractors accountable.

In the late 1990s, the American multinational corporation, Nike, found itself in the middle of a serious controversy over allegations of using sweatshops in their supply chain. This seriously damaged the company’s popularity at the time, affecting its reputation tremendously. That perception remained attached to Nike for a long time as their products came to be associated with unfair wages, forced overtime and other abusive conditions. It seemed almost impossible for them to turn that around. In fact, the company even had to lay off staff due to declining sales. That marked the turning point when Phil Knight, the CEO at that time, decided to make aggressive changes within the company.

What was done? Nike realised that the key to salvaging their reputation was being accountable and owning up to their actions. That meant being honest and transparent about the labour issues it faced through reporting on them. They took actions to raise the minimum wage it paid its workers, improving general labour practices and ensuring working conditions were safe. Admitting their flaws was integral to this process and Nike has now come a long way from its sweatshop reputation. Additionally, in 2005, it was the first in the industry to publish a list of its contracting factories, in addition to reports regarding factory environments and pay, in order to stay true to its pledge towards Corporate Social Responsibility. To ensure it remains ahead of the competition, the company also continues to focus on customers and innovation. The main lesson learned is that the supply chain cannot be disconnected from CSR concerns over health, safety and environment.

To learn more about Nike’s current practices when it comes to sustainable innovation and CSR visit the following link: http://about.nike.com/sustainable-innovation