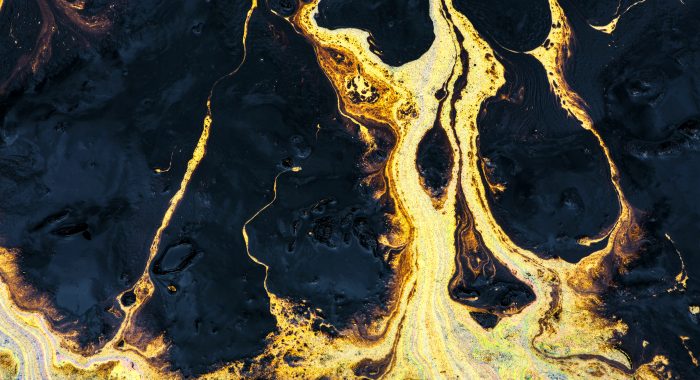 It’s been six years since the infamous Deepwater Horizon disaster in the Gulf Mexico which claimed eleven lives, becoming the largest marine oil spill in world history. BP operated the offshore oil rig and has been under serious criticism ever since.

Political leaders, journalists and environmental experts castigated BP for what the company did - or did not do. With accusations of recklessness and plain negligence, the company settled with the US Justice Department in 2012, but other litigation is still ongoing. A District Court judge ruled BP responsible for the oil spill which could result in civil penalties of up to 18 billion dollars.

Enragement over BP’s role in the Gulf spill wiped out all progress the company have made on the corporate social responsibility front in the past years. BP was actually one of the first few companies to pay attention to social and environmental impacts. It was even considered to be a pioneer in reporting. Its 1998 corporate responsibility report discussed greenhouse gas emission reduction targets and details of its business operations.

BP remains a major player in the global energy sector and still operates in over 80 countries with around 84,000 employees. Nonetheless, six years later it’s still suffering from repercussions and regulatory pressures. The damage to the Gulf, the natural habitat, its species and the community that was depending on in it was just innumerable.

Along with the aftershock, then CEO Tony Hayward had only made matters worse. The company’s talk about caring for the environment did not add up and its actions did not match its message. The CEO explicitly stated that the spill was ‘relatively tiny’ compared to the ‘very big ocean’. Clearly, his PR skills and media training was lacking. With such baseless statements and stating to one reporter  that he wants this disaster to end because “I’d like my life back” - is simply shocking.

According to Harvard Business Review (HBR) five main lessons are learned from BP’s case which vary from philosophical, geopolitical, strategy and so forth:

BP continues to move ahead with plans in both the conventional and renewable energy sectors with investments in energy projects such as biofuels and wind farms. Yet, it’s hard to figure out how much of BP’s ‘reparative’ spending was actually voluntary, negotiated or imposed by legislation. Towards the end of 2010, the new CEO, Bob Dudley, promised to move the company forward and build confidence, but there is still has a long way to go as the company attempts to rebuild its shattered reputation.

For a comprehensive study of the oil spill and further details of the actual explosion, leaking oil, aftermath and environmental impact: https://www.britannica.com/event/Deepwater-Horizon-oil-spill-of-2010