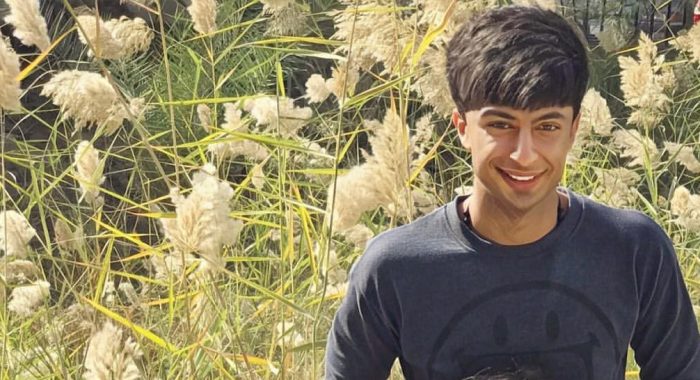 “I want to capture memories. There are events that happen in your life that can never be repeated in the exact same way, so for me, it is important to snap the moment.”

Like so many things in our millennial age, it all started with a photo for Alosra’s very own Ali Sowar. At the age of 13, Ali noticed his passion for photography when he wanted to capture his memories from his early years. Not long after this discovery, he landed a photography job working for a local newspaper.  However, this was only part-time and after four years experimenting behind the lens, Alosra snapped up Ali to join the family.

“I joined Alosra in 2012 as a porter and after just one year I got promoted as a Customer Service Assistant in the produce department,” he said. “I loved it and didn’t think about leaving. I learned a lot, every day, and I was growing in the company.”

Ali never left his passion behind though and after two years, in 2014, Ali decided to look for other opportunities in BMMI where he could use his photography skills. It was only after Alosra’s Assistant Store Manager, Jackson discovered Ali’s great work that he asked him to take photographs of the British Ambassador’s visit to Alosra in 2016. This was a major turning point in Ali’s career.

“Everyone got to see my talent, along with senior management, and that’s when it all began. I became the official photographer for events in Ramadan, Christmas, Halloween and National Day,” he said. “What made me happy, was seeing everyone else being happy and enjoying themselves, and they all loved my photos. My best event was in Ramadan when we distributed food to the Bahraini community during Iftar. The people were so happy and I was so glad to have captured the gratitude and excitement. I really enjoyed it!”

Alosraonline was relaunched, and the team needed someone who was available and loved to take photos - that’s when E-Commerce Executive May Taqi asked Ali for help with her online projects. Ali did his magic and used his PhotoShop skills. He spent the rest of his time working from both the produce department and as the official Alosraonline photographer. It was stressful and hectic, but “when you love what you do, it doesn’t matter!” Acting Head of Operations, Pavlos Manousos, then happily called Ali to set up a meeting regarding social media and to make him the official photographer for any social media posts. Ali was in high demand and he was excited! “I was extremely happy that management are appreciating me and my work,” he said.

Ali shared advice for new joiners in the company, “there are a lot of opportunities in BMMI, just show what you are capable of and people here are like family, they help you improve and allow you to show your talent off!”