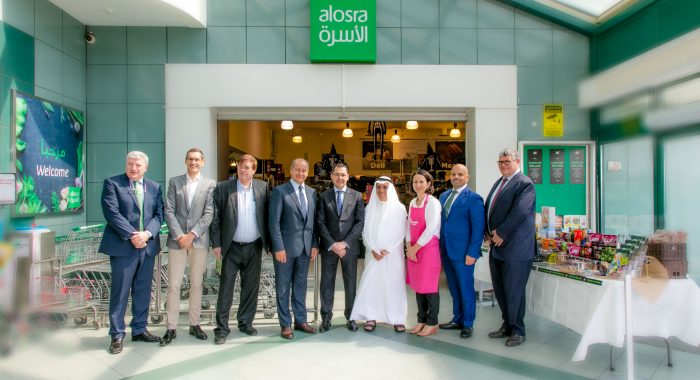 BMMI’s fully owned subsidiary Alosra supermarket in Bahrain has launched its SuperValu week which kicked off on the 24th of October. SuperValu week is in line with its commercial deal with Ireland’s leading food retail and wholesale company, Musgrave.

SuperValu is part of the Musgrave Group, Ireland's largest grocery and food distributor. With 220 stores throughout Ireland, SuperValu has served the people of Ireland for over 30 years and has become a well-established landmark across Irish communities. Its reputation has been earned through its fresh food quality, strong value offering, consistent support of local producers and the expertise and customer service. “Here at Alosra, we are delighted to have formed a partnership with Musgrave. Ireland has a reputation for producing food of excellent quality and our customers are very excited to see Musgrave’s ranges at incredible prices in our stores,” said Jaffar Alasfoor – General Manager of Alosra Supermarket.

SuperValu week is showcasing the high quality and exclusive Irish products Alosra has to offer. The week was launched with a meet and greet with Musgraves and BMMI representatives, as well as Irish Ambassador to the Kingdom of Saudi Arabia – His Excellency Gerard McCoy; followed by a store walk with interactive sampling of SuperValu products, special displays, and a traditional Irish dance at the Alosra branch in Najibi Centre, Saar.

Commenting on Alosra’s SuperValu week, Chris Martin, CEO, Musgrave said, “We are delighted to celebrate the best of Irish food during Alosra’s SuperValu weekand we are also very grateful to Alosra for giving us the opportunity to showcase the Irish suppliers involved. The quality of the SuperValu food on offer is highlighted by the fact that SuperValu recently won a massive 118 awards at Blás na hÉireann, a national showcase of the best in Irish produce. I would encourage everyone to sample the fantastic food available and participate in the festivities that Alosra has organized during the week long celebration.”

Through Musgrave, Alosra has provided customers a great opportunity for a taste of Ireland to come to Bahrain. The festivities continued with a Supervalu Popup Market on the 25th and 26th of October showcasing the true taste of authentic Irish food products with Musgrave’s Food Academy vendors coming in all the way from Ireland. The Food Academy is a Musgrave initiative, in which they support local entrepreneurs materialise their concepts into well established businesses. The SuperValu market also saw a selection of local vendors being supported, highlighting Alosra’s continued commitment to its Think Local programme, which draws inspiration from Musgrave’s Food Academy concept.

The SuperValu product range can be found and is available for purchase across all seven Alosra stores in the Kingdom of Bahrain. 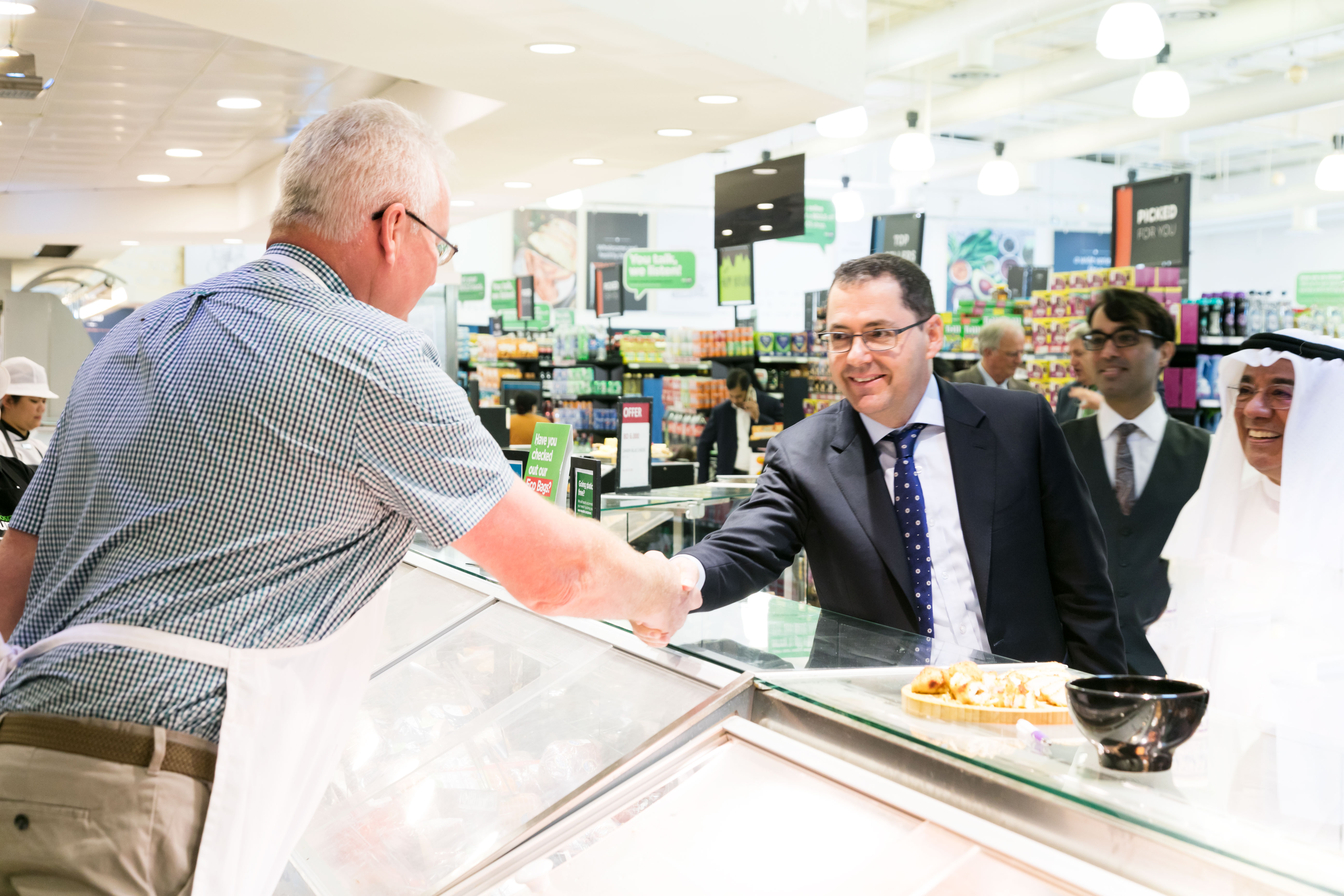 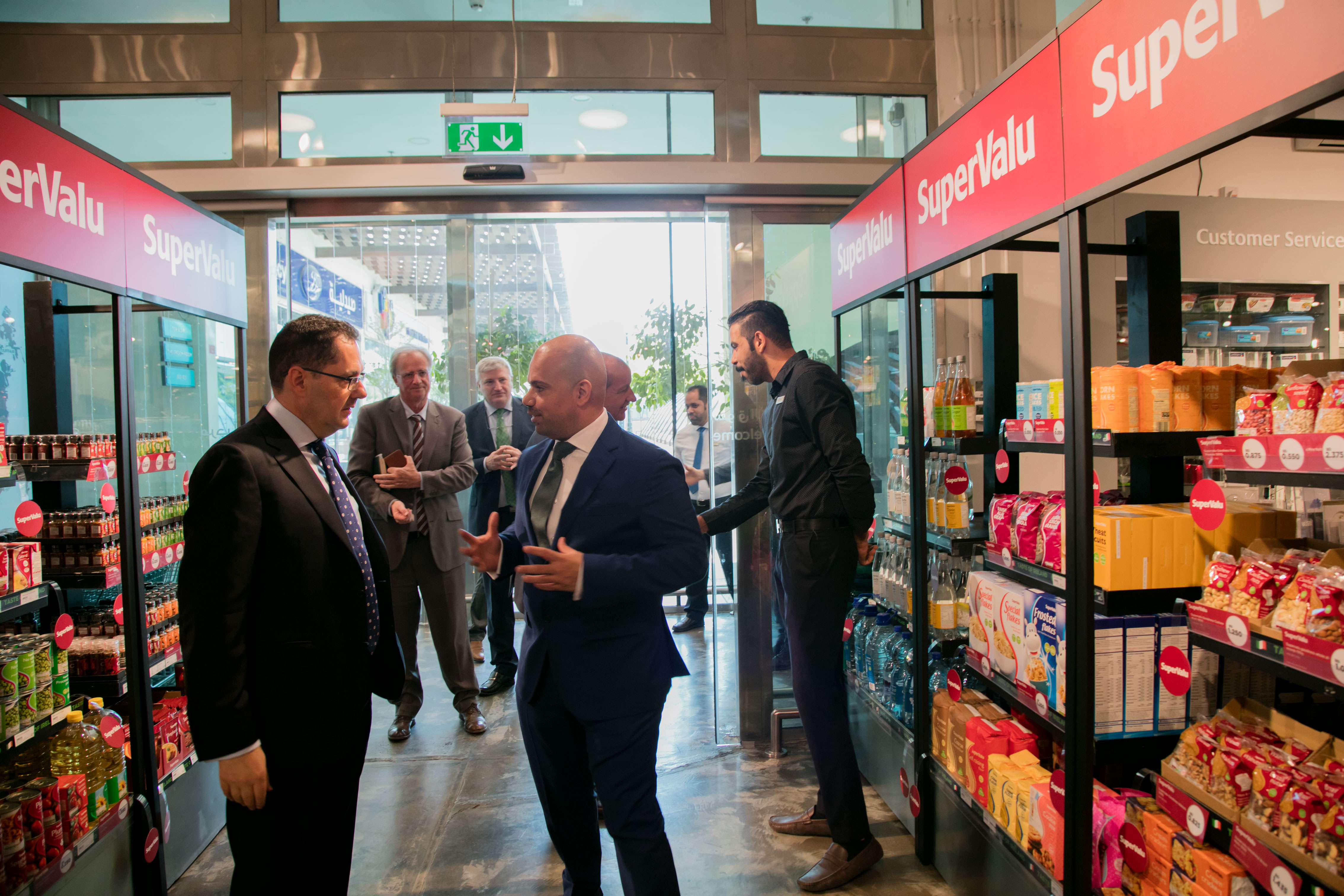