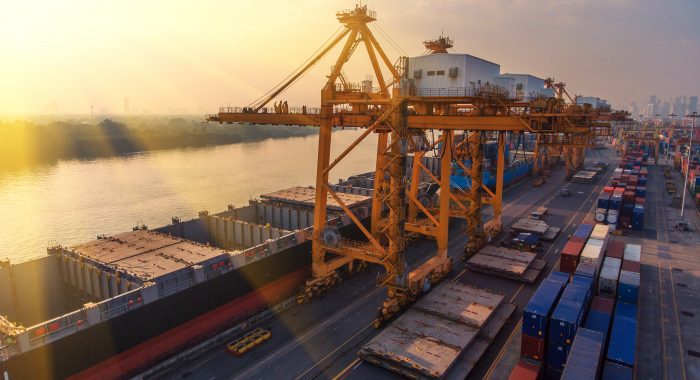 Based on this strong performance the organisation approved the distribution of dividends to its shareholders.

Commenting on the year’s performance, BMMI Chairman of the Board, Mr. Abdulla Hassan Buhindi, said, “It gives me great pride to announce that BMMI was, once more, able to deliver positive financial results. In 2018, we continued to elevate our processes, transform our teams and maintain our strong position, with a solid financial performance and healthy financial reserves, enabling BMMI to achieve its goals and meet the expectations of our honourable shareholders despite a turbulent economic climate in the region. We continue to see further growth, expansion and diversification.”

Chief Executive Officer, Mr. Marek Sheridan, emphasised the importance of BMMI’s focus on the continuous evolution of business models and deep examination of processes. “Our continued sense of curiosity and proactivity at BMMI resulted in an enhanced understanding of our customers’ and Principals’ wants and needs,” he said. “This helped us deliver unique and relevant solutions across our businesses, which not only helped us find new revenue and profit streams, but also solidified our relationships with our customers driving loyalty to our brands.”

2018 witnessed solid growth for Alosra supermarket in both profit and footfall, with the last quarter of the year demonstrating considerable momentum for the supermarket’s emerging operations in Saudi Arabia. BMMI FMCG operations continued to demonstrate its strength and potential for further growth, with impressive results in sales, profits and brand representation. On the international front, the Group’s operations continue to bolster their success with the Government and Defense sector, such as by providing humanitarian logistics services in Djibouti, as well the Group’s logistics contract in Iraq.

Furthermore, the successful formation in 2018 of BMMI Shipping Services (BSS) has proven to be a sustainably growing and profitable venture, with preparations for its expansion into the Kingdom of Saudi Arabia underway. BSS has also proven its standing by becoming a network partner in Bahrain for WACO, the global freight network.

On another note, during 2018, BMMI also continued to invest in the local communities in which it operates. This includes the Group’s ongoing partnership with Conserving Bounties through its Alosra and GSS businesses to redirect food to people who need it the most. As a result of this partnership, the Group was able to support the creation of over 28,000 meals to date. Alosra launched the Kingdom’s first monthly plastic bag free week across its Bahrain-based stores as the beginning of its plastic reduction journey with the aim of eventually eliminating use of all plastic carrier bags in the future.

In its meeting on 25 February 2019, the Board of Directors agreed to recommend to the Annual General Meeting, the distribution of cash dividend at 50% of the issued share capital (50 fils per share of which 20 fils was already distributed as interim dividend during the year 2018). This recommendation is subject to approval by the relevant authorities.