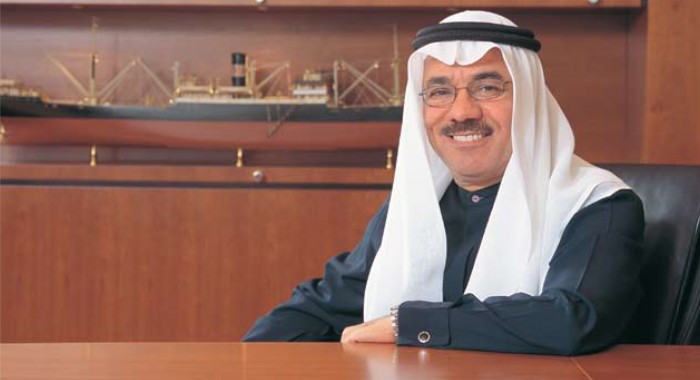 BMMI is pleased to announce a strong financial and operational performance during the year ended 31 December 2016.

With the confidence and drive gained from its notable success in 2015, BMMI was, once again, able to register another prosperous year. During the last quarter of 2016, the Group’s revenue increased from BD 22.9  million (Quarter 4 2015) to BD 25.6 million and achieved a Net Profit of BD 2.6 million, compared to BD 2.6 million for the same quarter in 2015.

In 2016, the Group recorded an annual sales revenue of BD 96.5 million accompanied by an decrease in Operational Profit from BD 10.3 million (2015) to BD 6.9 million and achieved a Net Profit of BD 9.4 million.

The year 2016 was yet another success milestone to BMMI. This success was due to the Group’s continuous investment in infrastructure, assets, quality and operational systems through various initiatives, including Alosra Supermarket’s expansion in the Kingdom of Bahrain.

On another note, BMMI’s Consumer Division and African operations have also shown good results, accompanied by significant growth in Alosra Supermarkets in Bahrain and a substantial increase in Beverages sales. This was achieved through extensive business development efforts and many improvements and modifications made to the Group’s distribution platforms and Sales infrastructure.

Commenting on the year’s performance, BMMI Chairman of the Board, Mr. Abdulla Hassan Buhindi, said, “I am really proud to say that BMMI was, once again, able to achieve strong financial results. In 2016, we continued to operate from a strong position, with a strong financial position and healthy financial reserves, enabling the Group to achieve its goals and meet the expectations of our honourable shareholders despite economic difficulties in the region and Worldwide due to Political instability and reduction in Oil Prices.”

From his side, President and CEO, Mr Gordon Boyle, emphasised on the importance of BMMI’s strategic planning for 2016, saying, “Despite economic uncertainties, setbacks and political turmoil on the regional and international level, I am very pleased that BMMI has proved resilience in performance on both strategic and operational levels allowing it, once again, to achieve its 2016 targets.”

In its meeting held on Monday 13 February 2017, the Board of Directors recommended to the Annual General Meeting of the Shareholders the distribution of cash dividend at 50% of the issued share capital excluding treasury shares (50 fils per share of which 20 fils was already distributed as interim dividend during the year 2016). This recommendation is subject to approval by the competent authorities.