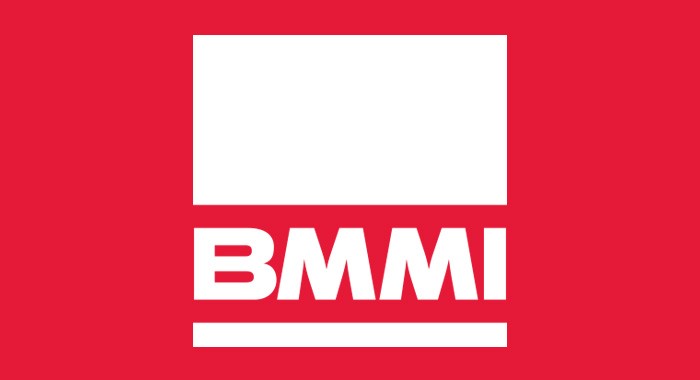 BMMI is pleased to announce a strong financial and operational performance during the year ended December 31, 2013.

With the confidence and drive gained from its notable success in 2012, BMMI was, once again, able to register another prosperous year. In 2013, the Group substantially increased its sales revenue from BD91.7 million in 2012 to BD 98.2 million and achieved a Net Profit of BD10.1 million, compared to BD8.6 million in 2012. This was accompanied by a total increase in Assets from BD65.7 million in 2012 to BD75.8 million.

The year 2013 was yet another success milestone to BMMI. This success was due to the Group’s strategic investments in infrastructure, assets, quality and operational systems through various initiatives, including the entry into the Iraqi market, Alosra Supermarket’s expansion in Bahrain and a number of acquisitions in Africa and Bahrain, where the Group acquired a Logistics Base in Gabon and BMMI Tower, formerly known as Addax Tower, in the Kingdom’s Business district, Seef.

On another note, BMMI’s Consumer Division and African operations have also shown solid results in 2013, accompanied by significant growth in Retail and Distribution divisions, including FMCG and Beverages. This was achieved due to improvements and modifications made to the Group’s distribution platforms and warehouse management. Concurrent to that, the Group also invested in new systems and policies in various other divisions and departments, to include recertification of its Integrated Management System that enabled it to continue expanding its “Contracting” Business with Governments, NGOs and other International Organizations.

Commenting on the year’s performance, BMMI Chairman of the Board, Mr. Abdulla Hassan Buhindi, said, “With the celebration of 130 years of operations, I am really proud to say that BMMI was able, once again, to achieve strong financial results, with year on year increased growth momentum across all divisions of the Group. In 2013, we continued to operate from a strong position, with a strong balance sheet and healthy financial reserves, enabling the Group to progress its strategy, in order to achieve its goals and meet the expectations of our honourable shareholders.”

From his side, President and CEO, Mr Gordon Boyle, emphasised on the role of BMMI’s organisational culture, saying, “I am very pleased that BMMI has yet again demonstrated its commitment to its organisational culture and diversification. This helped the Group surpass the impact of economic uncertainties, face setbacks, and capture new opportunities. Through our people, and thanks to our performance-culture, our Group was able to achieve strong financial results in 2013, while continuing to improve its risk management systems and controls.”